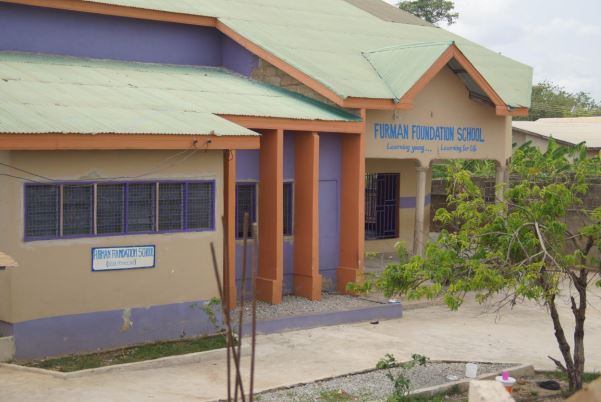 Furman Foundation School officially began on 2nd September, 2014 at Afrancho, a suburb of Kumasi in the Ashanti region of Ghana. Of course, this is in appreciation of the kind of education I received from you after completing junior high school. The first day of schooling saw the registration of 23 kids. This school will be run without recourse to funds designated for LAF operations in Ghana. Parents of the kids are expected to pay school fees so as to help in relieving the burden involved in paying the salaries of teachers. I hope to make FFS a model school with a comprehensive emphasis on success. The challenges are enormous, but I guess it is worth it considering the nature of education in this part of Ghana. We are in need of educational materials and other resources that can establish us as a centre of quality education. I am expecting an increase in enrollment from next week onwards.
I believe in an educational process that places premium not just on academic, but moral and spiritual excellence.

I also believe in the following:

I unashamedly look at education from the perspective of Noah Webster, the acclaimed scholar and schoolmaster of the world. In his original 1828 dictionary, Noah Webster revealed the fundamental goals of education and stated that “education comprehends all that series of instruction and discipline which is intended to:

(3). Form the manners and habits of youthand

(4). Fit them for usefulness in their future stations.”

The conspicuous disappearance of goal 2 and goal 3 from modern educational instruction is deeply worrying. It starkly reflects the extent to which scholarship has lost its utter nobility and that all-inclusive habit-refining objective. 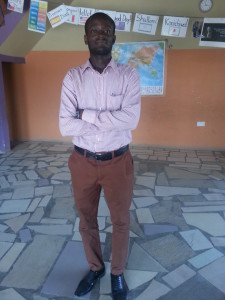 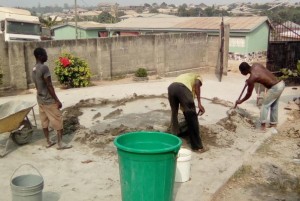 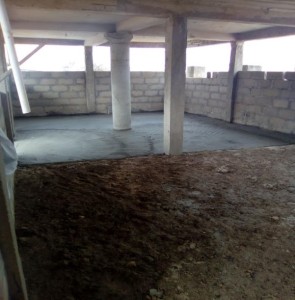 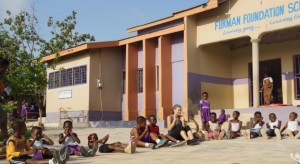 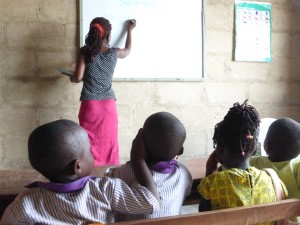 The year 2018 was for me a year of grace. As a matter of fact, attention was basically focused on praying about my condition, trusting and believing God for His healing mercies. I did not spend much time on the mission field though I supported some outreaches in specific villages in Ghana financially. This year, I hope to be very active and fully obey the “go ye” command, knowing very well that He has healed me (I am alive) and will heal me. Amen. Please continue to pray for my healing. Actually, there has been a strengthening of faith as I have learned to depend entirely on Him. You sent an amount of GHC 700 and the idea was to use it to purchase a piece of land in a village somewhere that can be utilized for the good of the school. There has been a case of misappropriation on the part of the man who was supposed to pay on our behalf. He has been duly made aware that the fund was intended for missionary purposes and the ramifications. I am working to retrieve it and commit it to the school’s development. And so for a report, I will just like to focus on the school, i.e. The Furman Foundation School (FFS) in Afrancho, Kumasi. As of now, the school has at least 140 students. We have nursery and Kindergarten sections and grades 1 to 5. There are currently eight teachers and a cook at the school. There has been an addition of one class and two are at an advanced stage of completion. Fundraising by different international volunteers was what enabled all these to be completed. Fundraising is still continuing for purposes of helping with the provision of standard facilities. Following are some pictures depicting the current state of FFS. 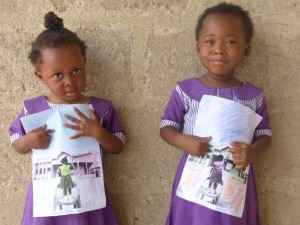 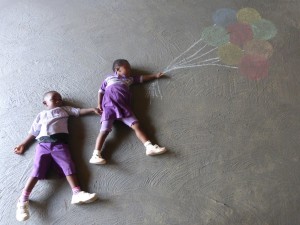 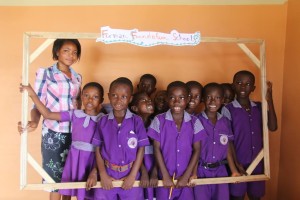 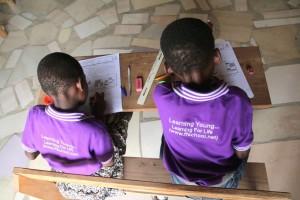